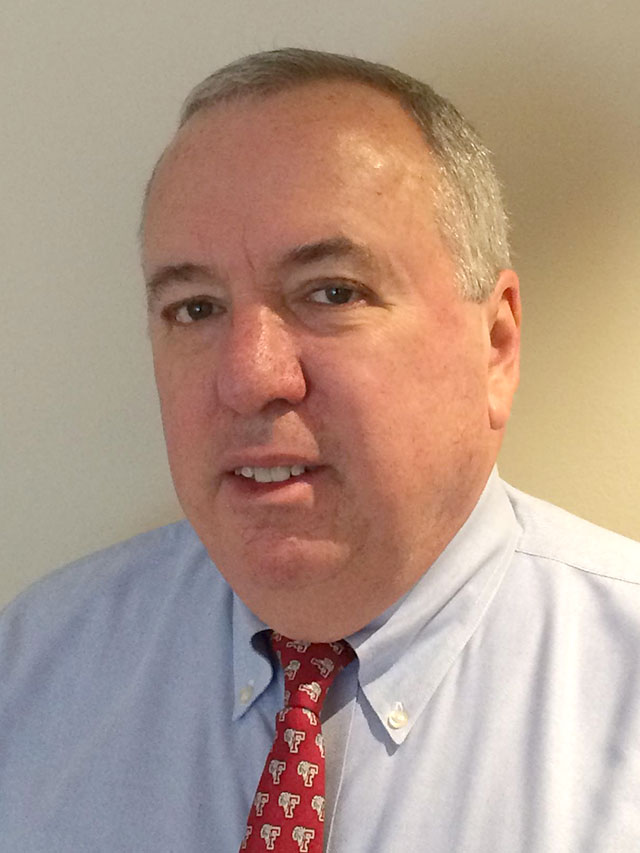 John J. Reddy, Jr. is licensed to practice law in the States of New Jersey and New York and has been admitted to practice before the Supreme Court of the United States. He is a member of the New York State Bar Association and New York County Lawyers Association. John has specialized in estate work for over 35 years. He was previously counsel to the Public Administrator of the Counties of New York and the Bronx. John presently is a member of the Surrogate’s Court Advisory Committee of New York State Office of Court Administration, and has been an adjunct professor at New York Law School since 2005, teaching Estate Administration.

John is AV rated by Martindale, a distinction afforded to a select group of estate and trust attorneys.

John is a graduate of Fordham College and New York Law School. He maintains strong ties with Fordham as a member of the President’s Council and Parents Leadership Council, and New York Law School, where he is a member of the Board of Trustees. He is very proud of the recognition bestowed upon him by the Federal Bar Council “In appreciation for services to the families of the uniformed rescuers who gave their lives in service to others on September 11, 2001”.